Menu
Home / About / Meet The Team

They’re dedicated to making sure your heating, air conditioning and generator equipment is running at peak efficiency so that you feel comfortable in your home. 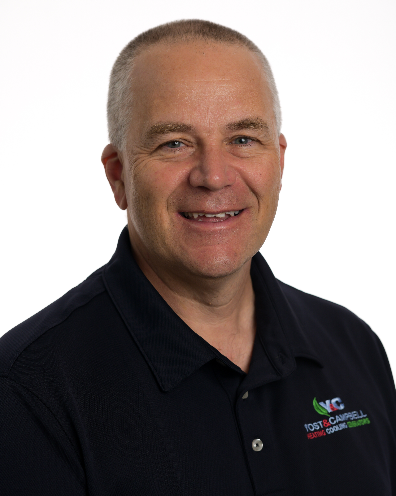 In the 1960’s, Tom Monahan, Sr. purchased Yost & Campbell from Leo Yost, which gave his son Tom Jr. the opportunity to work for the company throughout high school and college. In 1982, Tom Jr. graduated from Fordham University with a Bachelor Degree in Marketing and joined his father at Yost & Campbell, working and learning in all capacities including service heating & cooling systems, managing the office and developing a marketing plan for the company.

When not in the office, Tom enjoys spending time with his family, playing golf, skiing, and playing guitar. 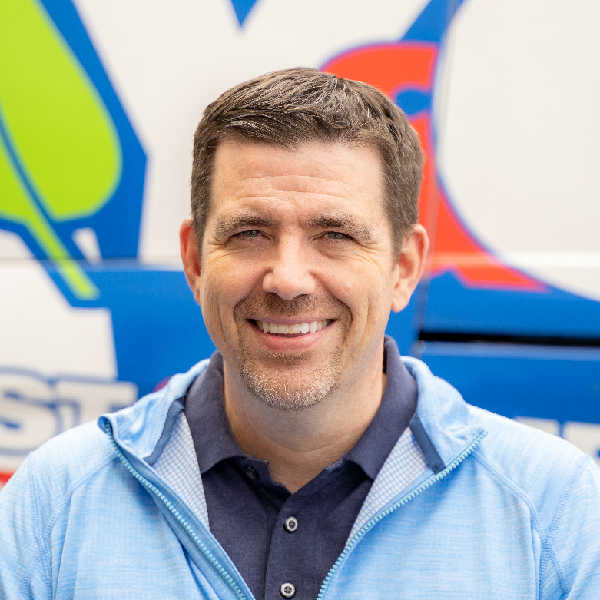 Kevin is a graduate of Hamilton College and began working in the family business immediately after graduation. After spending several years in the field, “turning the wrenches”, Kevin moved into a managerial role running the accounting and business side of the Y&C. In 2005, Kevin was instrumental in consolidating the business and purchasing a 12,000 sq ft building allowing the company to work out of one main hub in Mt. Vernon. Kevin spearheaded the charge to better automate the business leading to a state-of-the-art online scheduling system in use today as well as integrating our database into one mobile system.

A native of Westchester County Kevin currently resides in New Rochelle, NY. When he is not in the office, Kevin enjoys time with his family and is an avid hockey fan, he is still playing men’s league, and he is a diehard NY Jet fan. 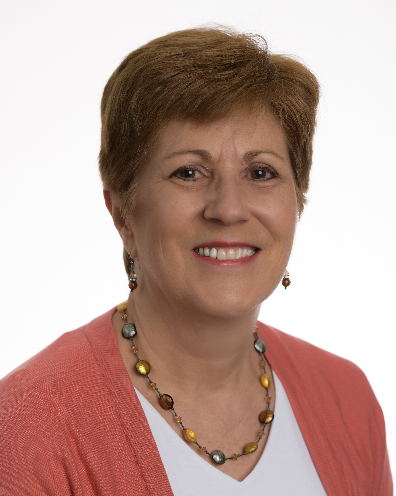 Ceci graduated from Fordham University with a BS in Finance and Computer Science, and then went on to earn her MBA in Finance from Pace University at night while working for Chemical Bank in the Headquarters Finance Group. After several years she moved on to American Express where she worked on several worldwide financial system development projects including the implementation of a world-wide general ledger system and integrating financial reporting into a consolidated database platform. Ceci then took time off to raise her three daughters and, when she was ready to return to the workforce, came to Yost & Campbell part-time. She has taken on additional responsibilities including Accounts Payable, overseeing our Home Comfort Club memberships and marketing.

When not in the office, Ceci enjoys spending time with her family, playing golf, skiing, and listening to Tom play his guitar.

Claude has worked as an Account / Controller / CFO successfully in the construction industry for over 35 years in a variety of roles and businesses. A graduate of Harrison High.  Claude went on to college and graduated Marist College with a BA in Accounting, and then received my MBA in information systems from Pace University. Claude has been involved with sports all of his life, including both boxing and rowing crew during college.

In his free time, Claude enjoys time with his family, playing golf, and ballroom dancing with his wife, when they get the chance. Claude was born and raised in West Harrison NY and now resides in Connecticut

Save with Yost & Campbell on your next purchase!

I just wanted to express my appreciation for Yost getting us through the storm. In very difficult conditions you guys came through for our generator.

Search to view if we service your area: